Filming permit procedure is as follows:

Application Structure for Filming in Ethiopia A foreigner wishing to shoot film in Ethiopia should submit a written application  before arrival. The application shall contain, among other things:

• The name of the company

• The names, passport numbers, and nationalities of the film crew

• The purpose and title of the film

• The production costs of the film

• The name and telephone number of the contact person or organization in Ethiopia Along with the application, the applicant shall submit the following:

• copies of the list of equipment necessary for the shoot

We are proud in providing logistic service to the Spanish film company shooting in Ethiopia http://www.lanzaderafilms.com/

We have also worked with Al Jazeera, National Geography, Adenium TV, BBC, CNN, and are currently working with journalists and other companies for film tours. 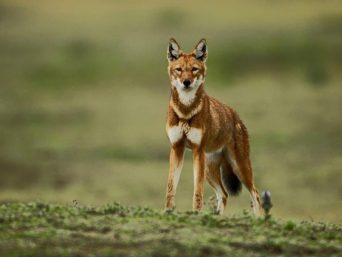 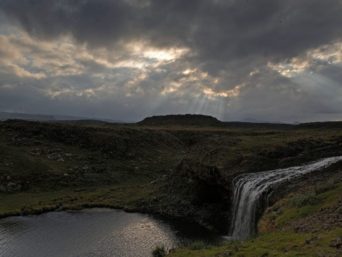 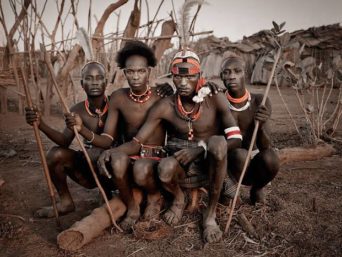 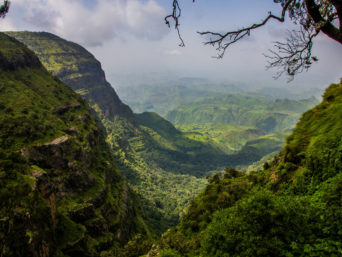 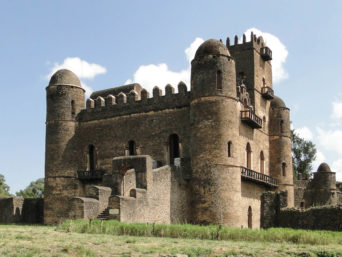 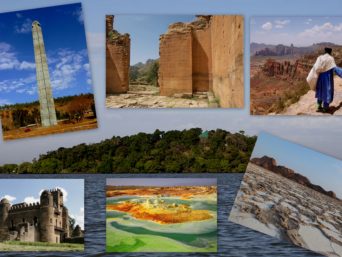 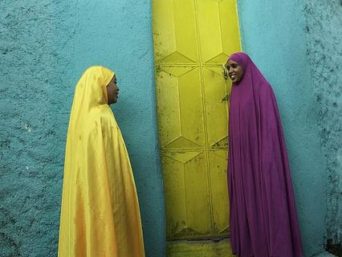 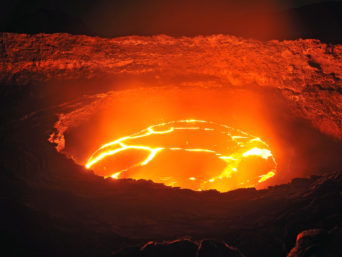 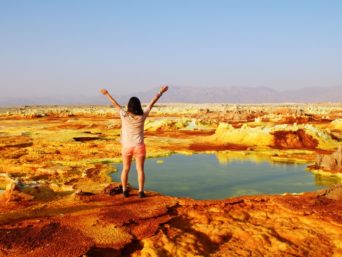 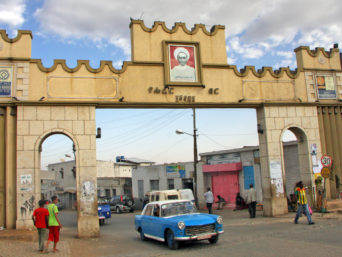 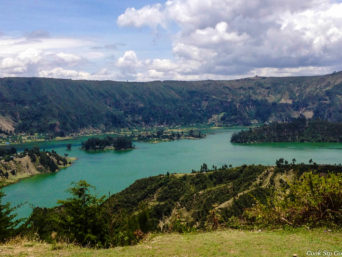 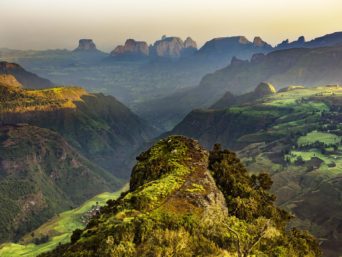 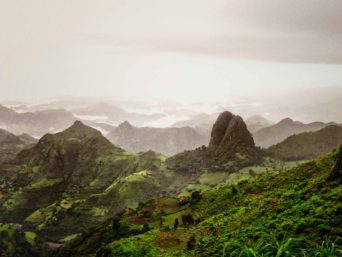 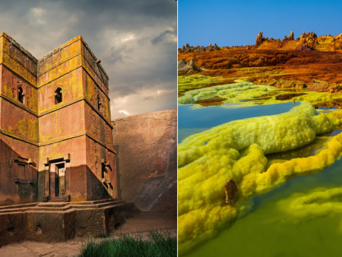 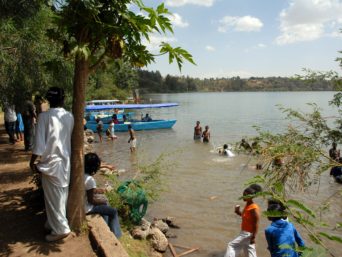 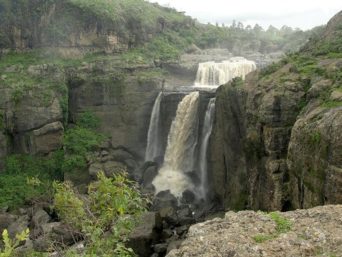 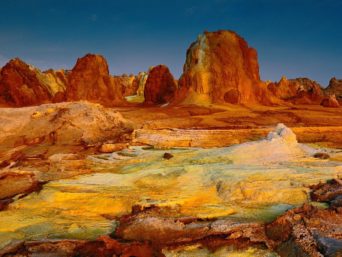 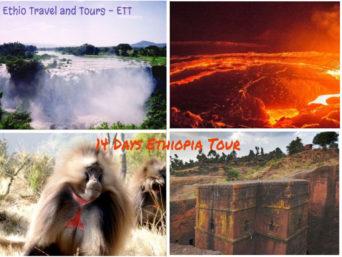 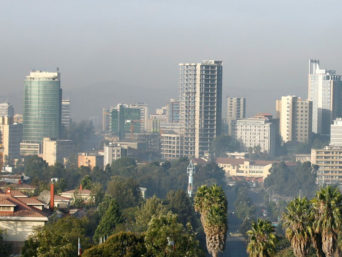 Addis Ababa and its surrounding 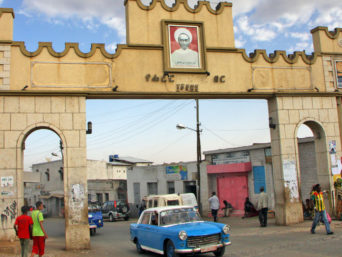